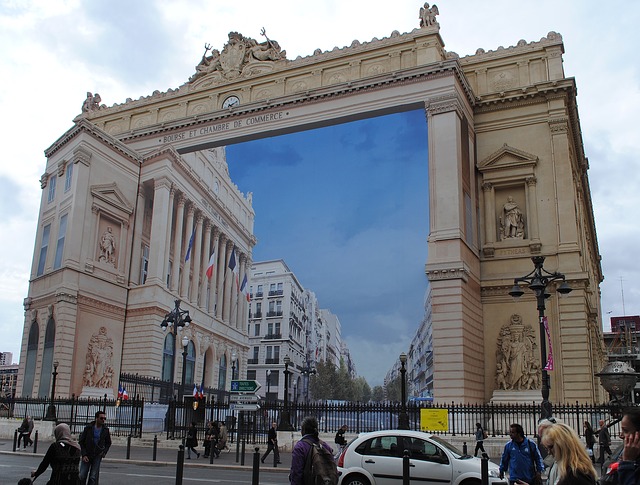 The world in which we live is constantly changing. Physically, morally, financially, things which we held to be true ten years ago have in many instances ceased to be the case. However, this does not mean that we cannot learn from the past. After all, a wise man once said these words, or something close: “Those who cannot remember the past are doomed to repeat it”. In other words, unless you learn from your mistakes you stand an excellent chance of making the same mistakes again. In fact, one could go further and say that you should also learn from the mistakes of other people. It is true that you can learn much more from a mistake than you can from something flawless.

It is, then, an excellent idea to keep a watch for the same data cropping up time and again in the Forex market. Where before you might have been led to believe that a certain market was going a certain way, and followed what the data suggested, you may well have found that that action was ill-advised. When the conditions reoccur you should be highly cautious of reacting in the same way – the potential drawbacks for you could be just as negative, if not more so.

It is much better for you to do your research and be initially cautious when it comes to trading on the market. After a while of intelligent conduct you may well have earned yourself enough money to put by for security, and let your instincts dictate your actions for a while to see if they make you as much money as you expect. 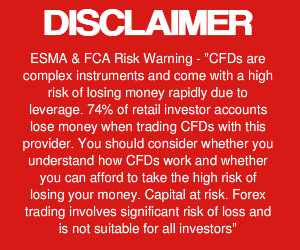