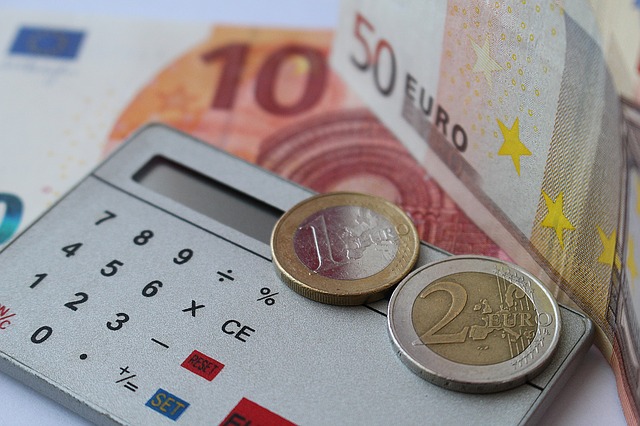 Anyone who has flicked through the financial channels on their cable TV box without really stopping to listen to what is being said will probably be occasionally confused by references to “bulls” and “bears”. These terms are common parlance in trading situations, and can be heard or read in any market analysis if you stay tuned long enough. They are not references to sports teams, nor to a traveling zoo visiting a trading floor, but rather to styles of market.

A “bull” market is, in short, a market on the rise. It is characterised by a great deal of investor confidence, which can carry on for an indefinite period of time. When a currency breaks its resistance level, it is expected to continue rising, to move with a singularity of purpose. This is much like the way a bull is characterised. Additionally, it triggers herd behavior, as more and more investors will join in and invest more. The term “bull market” is therefore a good definition of a market behaving confidently.

“Bear” markets, on the other hand, are the exact opposite of bulls. Where prices fall and the investor mood is negative, the support level may be broken and the price will continue to fall. The most common explanation for the terminology here is that when a bear attacks its prey, it tends to do so by striking downwards. For a true bear market to be declared, a majority of currencies need to fall, however a single currency can be described as behaving “bearishly”. 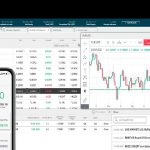 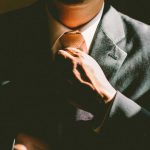 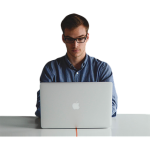 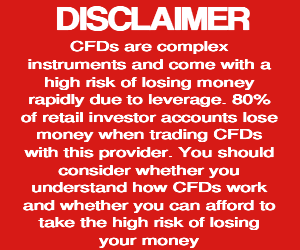